The Best Yacht Events in The World 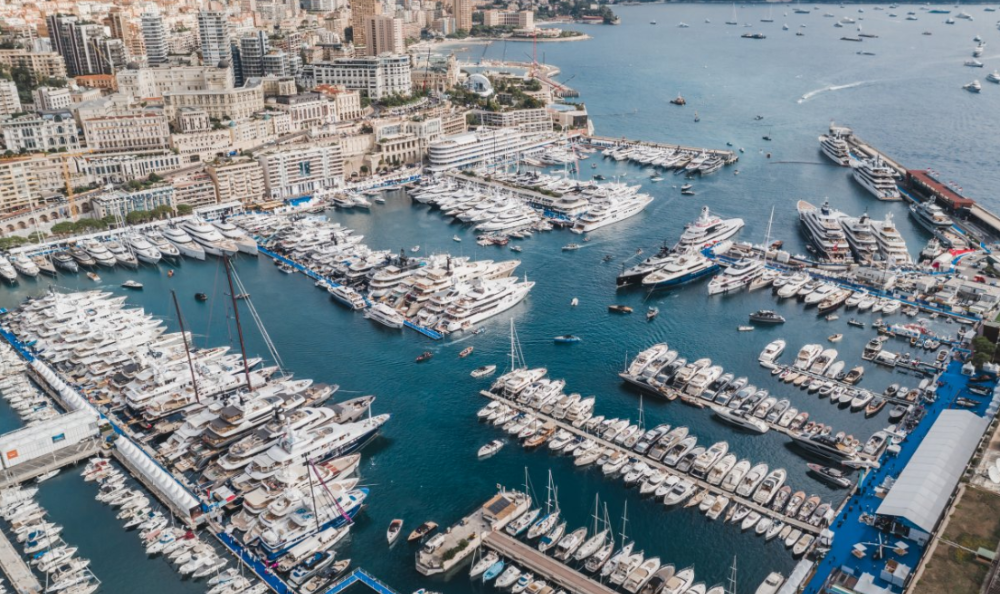 The Best Yacht Events in The World

The yachting world is host to a calendar of events all across the world. Whether you are looking for a trade show, a conference experience or a sporting fix, there is a yachting event for you.

So which yacht events are the best? Find out below.

Looking for luxury? If so, the Monaco Yacht Show is the event for you. This annual trade show showcases some of the largest yachts in the world and is held in the affluent city-state of Monaco. Attendees are welcome to tour the yachts, with the majority being available for charter or purchase.

This four-day event hosts an estimated 125 yachts and 30,000 visitors annually and also consists of presentations, conferences and networking events. 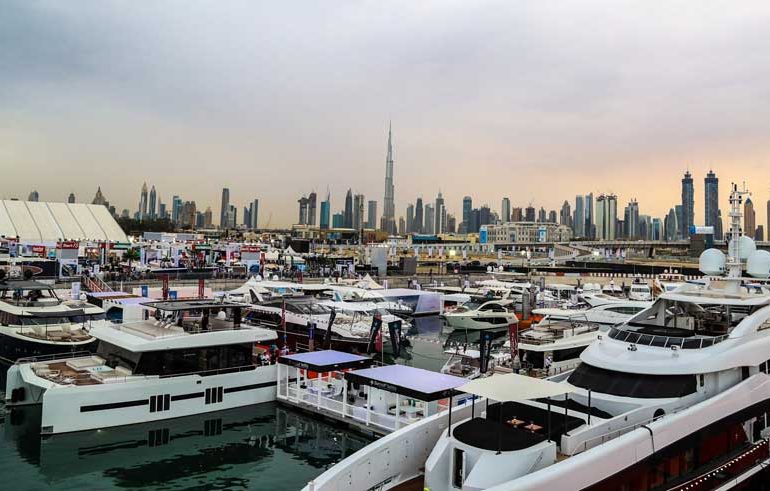 The Dubai International Boat Show is a true melting pot for the yachting world, with an estimated 26,000 visitors from 76 nations converging in Dubai for this annual event. This show hosts all major US and European exhibitors, meaning there is something for all marine enthusiasts. The event will next take place in March 2022 at the newly opened Dubai Harbour, which will be the biggest marina in the region. 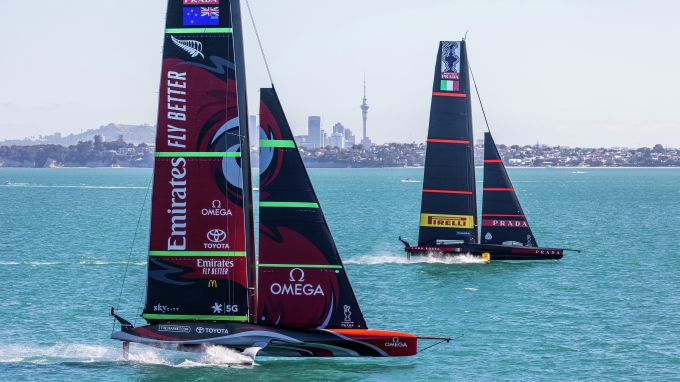 If you’re looking for a sporting fix then there is none more exciting and prestigious then the America’s Cup. Held since 1851, this event hosts two yacht clubs from around the world who compete for the America’s Cup. Attendees of this event, which is held every four years, bear witness to the pinnacle of racing yacht technology and performance.

Competing in this event is exceptionally expensive, with participants estimated to spend $100 million each. Australia has a unique connection to this event, with the Royal Perth Yacht Club defeating the New York Yacht Club (NYYC) in 1987. This victory ended the longest streak in the history of sports, with the NYYC holding the cup from 1857 until their eventual defeat in 1983. 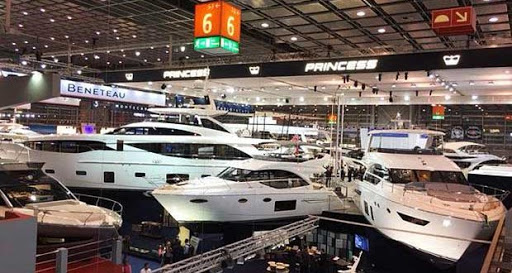 The Düsseldorf International Boat Show, also known as boot Düsseldorf, is one of the most attended boat shows in the world. Hosting over 1500 exhibitors and over 200,000 visitors per year, this event is unique as it is hosted indoors. Of particular interest for yacht enthusiasts is the ‘European Yacht of the Year Award’. This award is judged by a jury of judges from 12 leading sailing magazines and is a great showcase for leading yacht manufacturers. 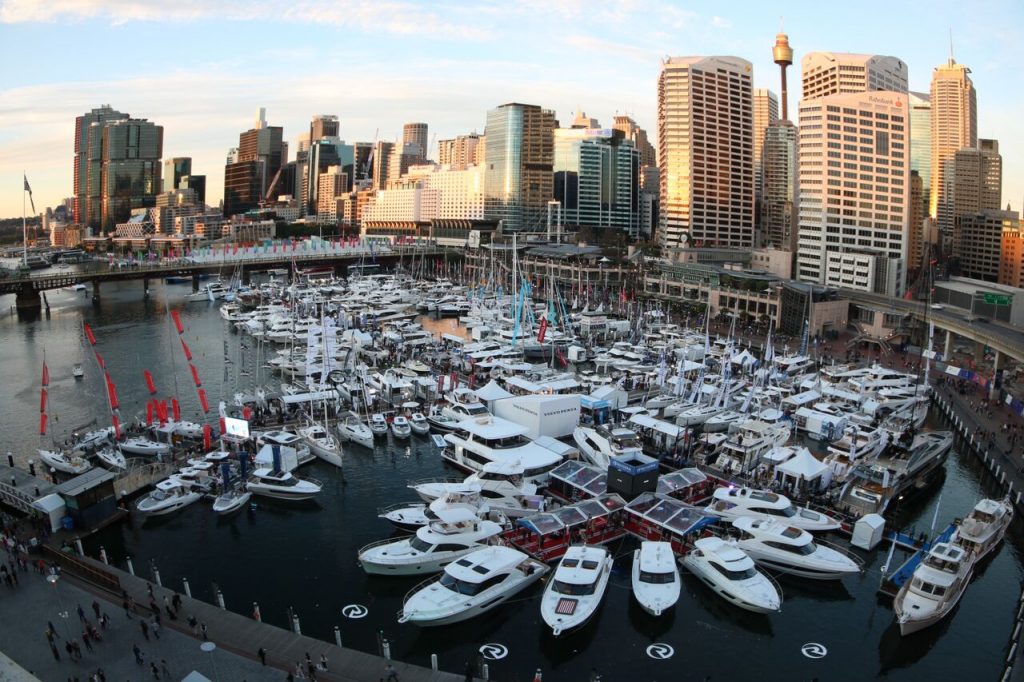 If you’re looking for something a little closer to home then the Sydney International Boat Show has you covered. Location is a key selling point for this event, with it being hosted at the world-class International Convention Centre and the marina at Cockle Bay, which is just minutes away. This event is run by the Boating Industry Association and is not exclusively focussed on yachts, rather it offers a variety of boats and exhibitors both commercial and recreational.

Whatever type of yacht you are interested in, there is a show for you both locally and internationally.