It’s no secret that luxury superyachts don’t come cheap. So where better to look for the biggest and best superyachts than the rich and famous. Check out some of the most impressive celebrity superyachts below. 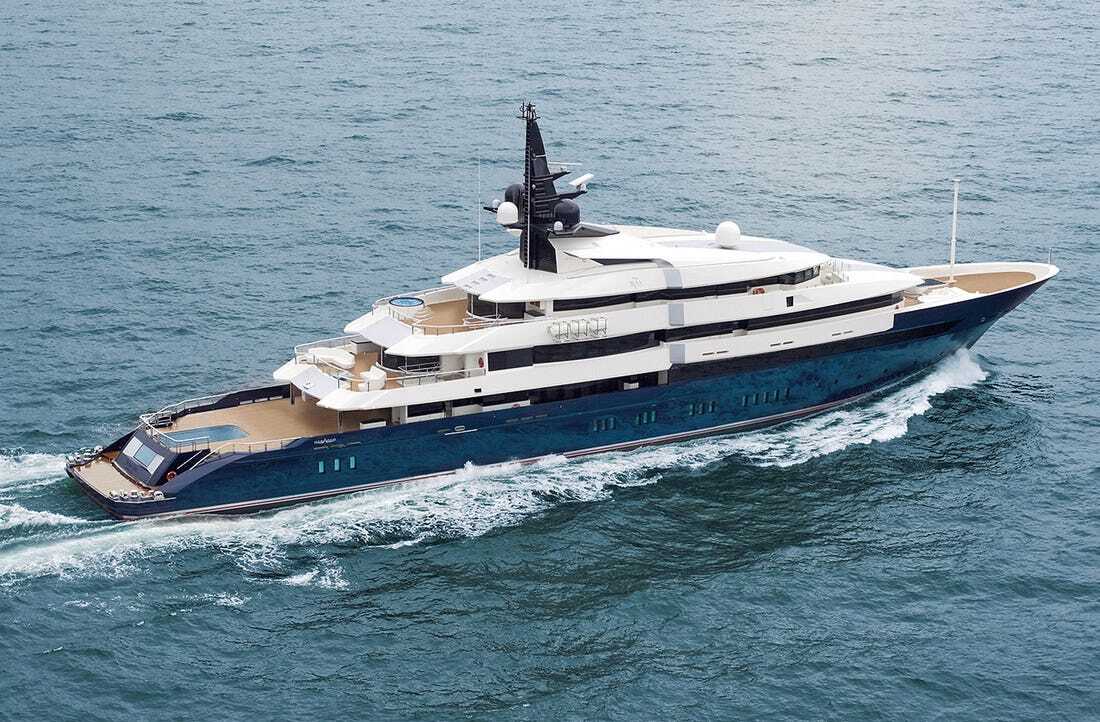 Famed film director Steven Speilberg is known for kicking off the Jaws and Jurassic Park franchises. His star-studded career spanning over 40 years has netted him some serious income. Enough to construct his own mega-yacht named the Seven Seas. Constructed in 2010 for a cost of $200 million, the yacht is 85.5m long and is the 68th longest motor yacht on the planet.

Featuring luxury amenities including a pool, a private study and of course a sizeable cinema screen. The yacht can house up to 12 guests and 23 crew members and has a cruising speed of around 14 knots.

Roman Abramovich is a Russian-Israeli billionaire with an estimated net worth of $12.9 billion. Best known for owning the powerhouse English football club Chelsea F.C, Abramovich commissioned the construction of his Eclipse yacht in the 2000s for an estimated $400 million US Dollars.

Measuring at 162.5 metres long, the Eclipse was the world’s longest private yacht until the construction of the 180m Azzam in 2013. The Eclipse includes 24 gust cabins and requires around 70 crew members for operation. The mega-yacht is fitted with unique features including a disco hall, two helipads and a mini-submarine.

Owning this yacht doesn’t come cheap, with an estimated annual maintenance bill of around $60 million. 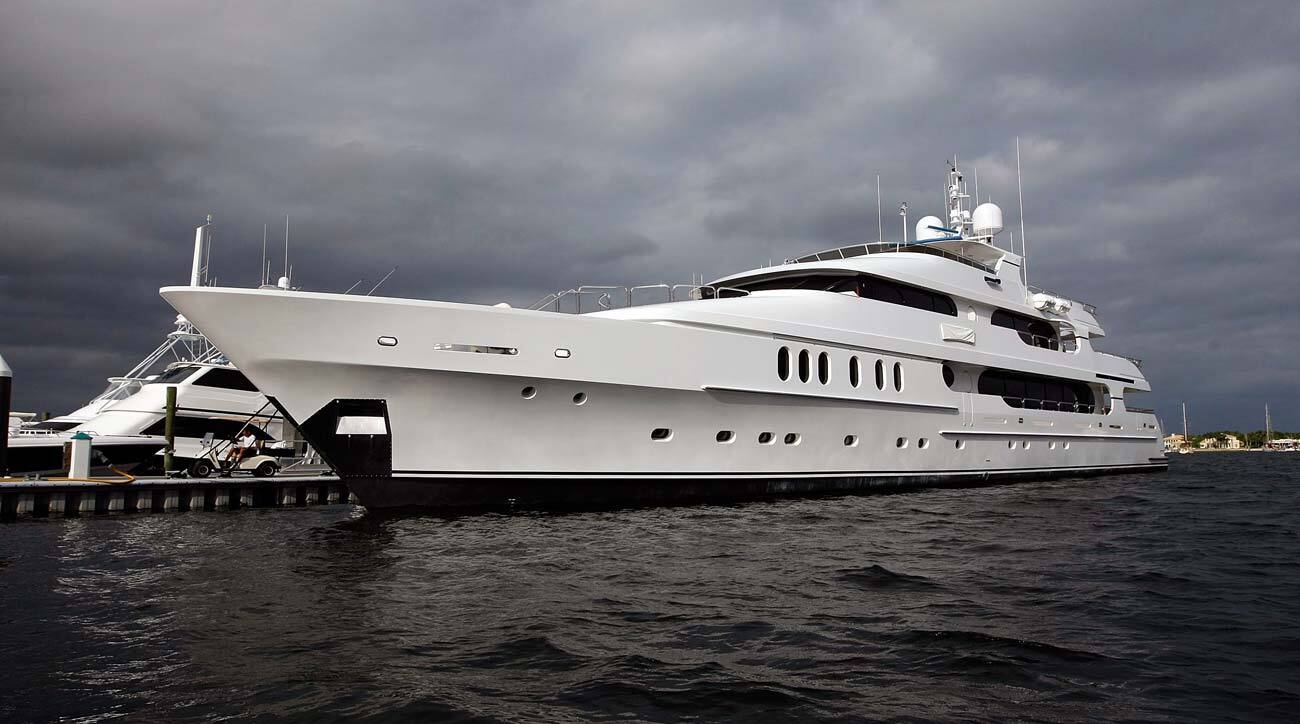 Tiger Woods has been in the spotlight since he turned pro aged 20 in 1996. Getting out on the open waters is a welcome retreat for Woods and it’s no surprise that his luxury superyacht is named Privacy.

Purchased in 2004, this superyacht is worth a reported $20 million. The 6,500 square foot vessel houses 10 to 12 guests and includes an elegant timber interior and a spa and gym. This superyacht is expensive to maintain, with an estimated annual cost of over $1 million for maintenance. 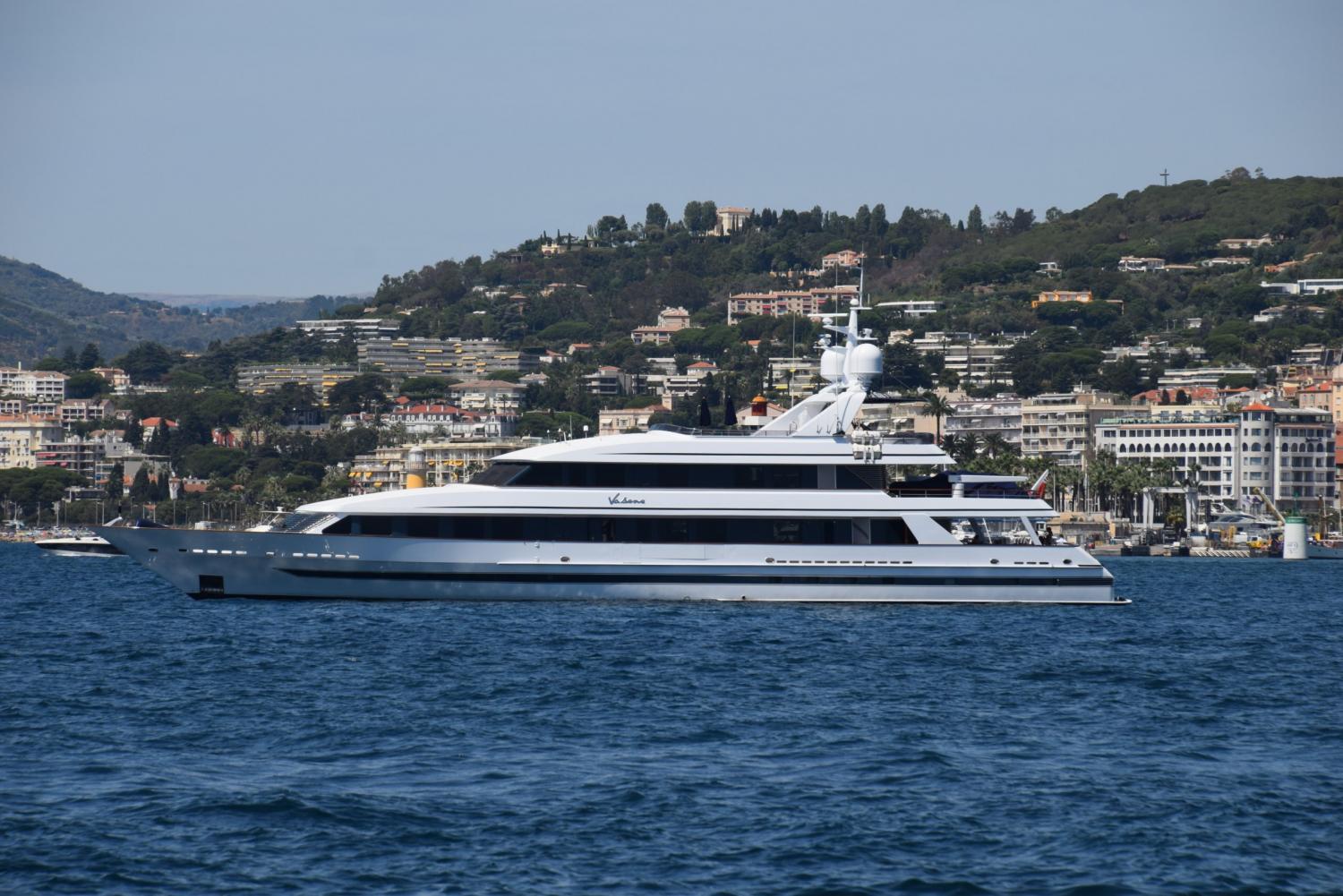 Three-time Rock and Roll Hall of Fame inductee Eric Clapton is known for his storied musical career. A perhaps less known fact about Clapton is that he owns a 48m superyacht named Va Bene. Previously owned by British business magnate Bernie Eccelstone, Clapton purchased the yacht in 2005 for a reported £9m.

The yacht is fitted with two 1,750hp Caterpillar engines that power the yacht to a cruising speed of about 14 knots. La Bene is spacious with the capacity to house up to 12 guests and 13 crew members. Clapton recently put up La Bene for auction and it can be yours for the cool price of around $7-10 million. 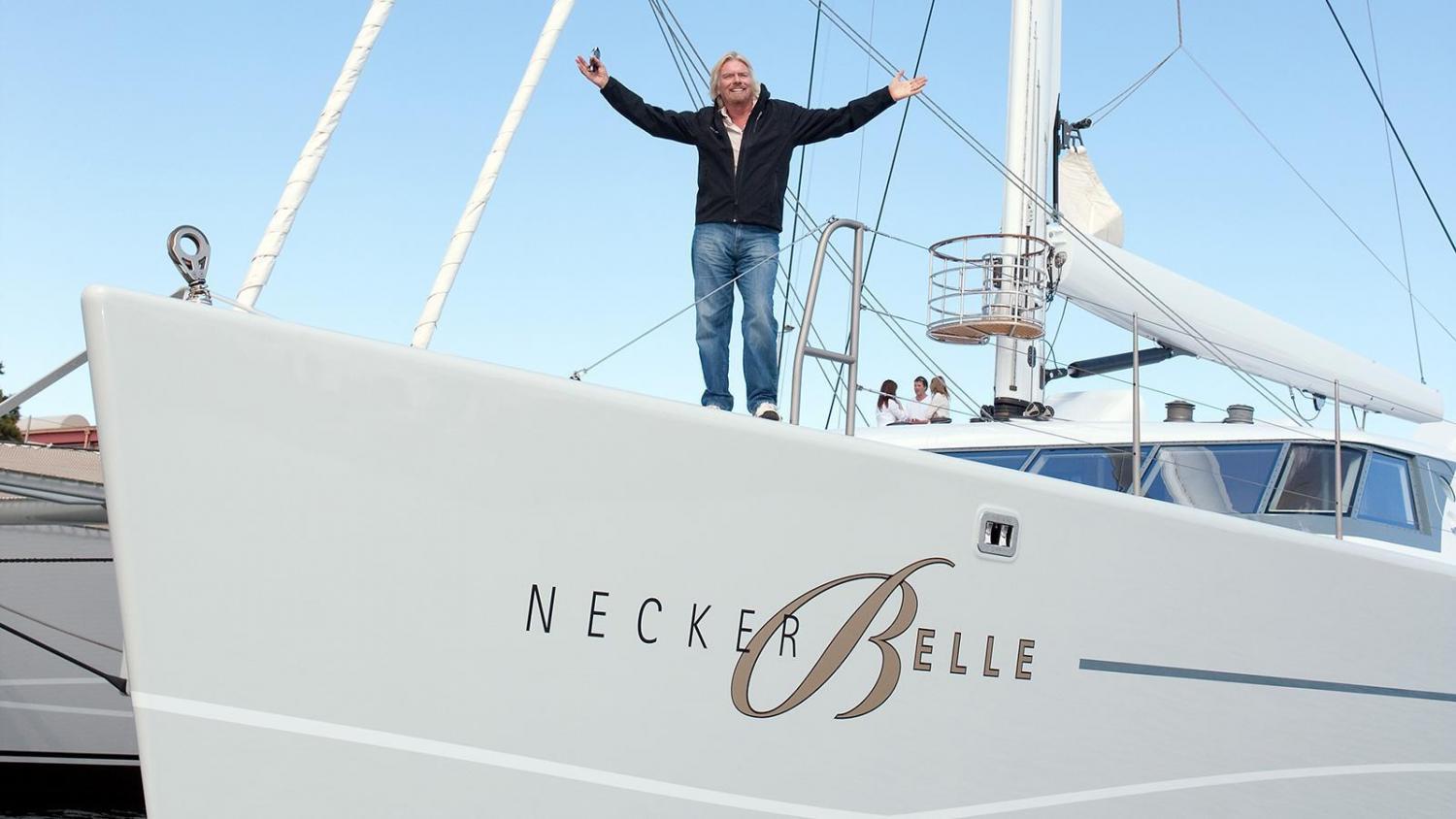 Eccentric billionaire Richard Branson is well known for his love of luxury items and holiday destination. The founder of Virgin Group and its umbrella of brands purchased his luxurious 32m catamaran yacht in the mid-2000s for a reported £5.3 m. Named the Necker Belle the superyacht was renovated two years after purchase by Branson to transform it into the luxury vessel it is today. Branson made this vessel available for charter for $60,000 per week.

The Necker Belle is unique as it is one of the few luxury sailing catamarans, reaching speeds of 20 knots and above. Catamarans are commonly known for their use in sports, specifically the world-famous Americas Cup.