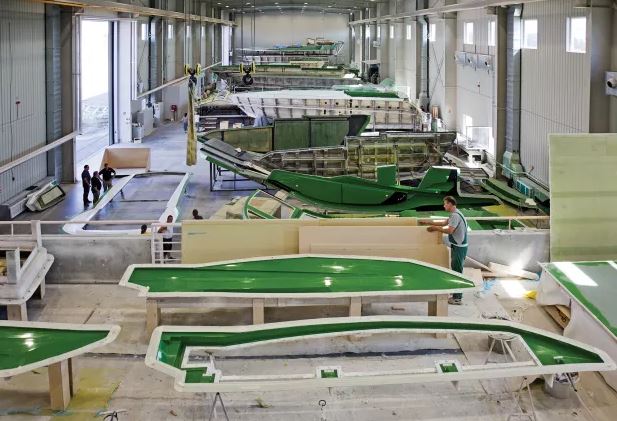 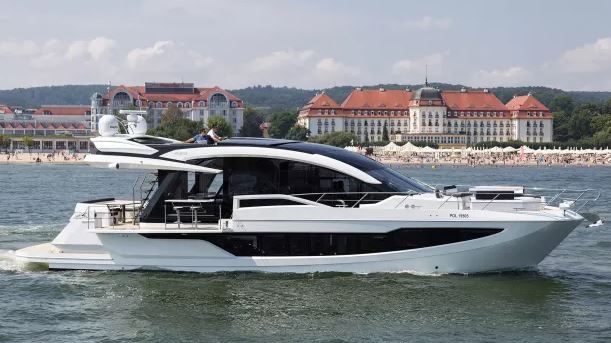 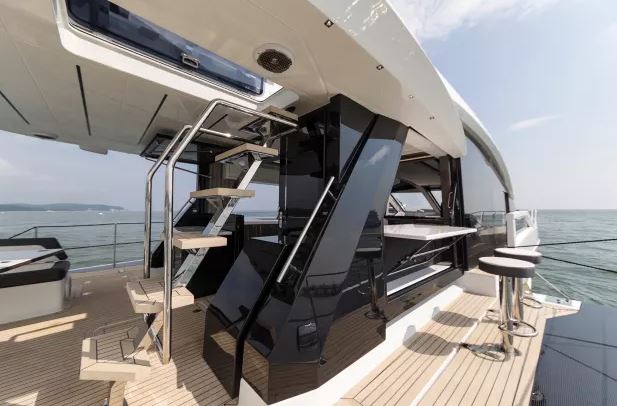 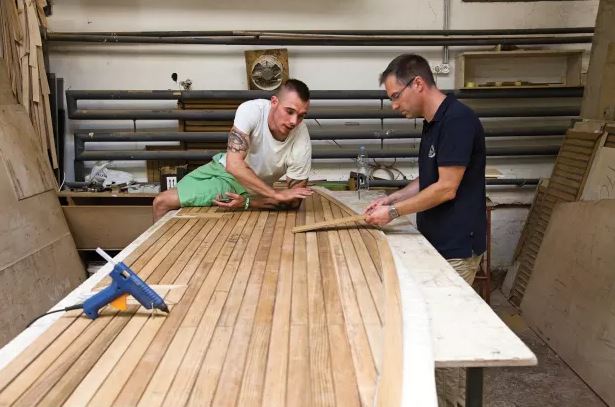 The USA’s Power & Motor Yacht magazine visited the Galeon factory in Poland, praising the 35-year strong brand for its attention to detail, innovation and models replete in “solid construction and smart design features”.

Here’s just a small preview of the piece. You can read the rest here.

Until 2016, the Galeon brand was unknown in the US. That year, following an exclusive sales partnership with MarineMax, the nation’s largest yacht retailer, Galeon appeared for the first time at the Miami Boat Show and sold 17 boats.

“Just over two-and-a-half years later and with 82 boats sold, Galeon is our most highly rated brand in terms of customer satisfaction,” says Bob Burke, Galeon Yachts brand manager for MarineMax, which represents other top builders, including Sea Ray and Azimut.

“We’re selling around three boats a month, which is insane for a brand most people haven’t even heard of.”

Designed by UK-based Tony Castro design, Galeon is now one of the fastest growing brands in its segment in the US.

Founded by the Kobylko family in 1982, Galeon now comprises two facilities – one relatively ‘old school’ and the other cutting edge, with all the latest CNC machinery – an indication of how Galeon combines traditional boatbuilding skills with latest-generation technology to build just about every component in-house. The company even mills its own teak for the decking.